Top Alliteration Examples for Kids (25+ Easy to Use) 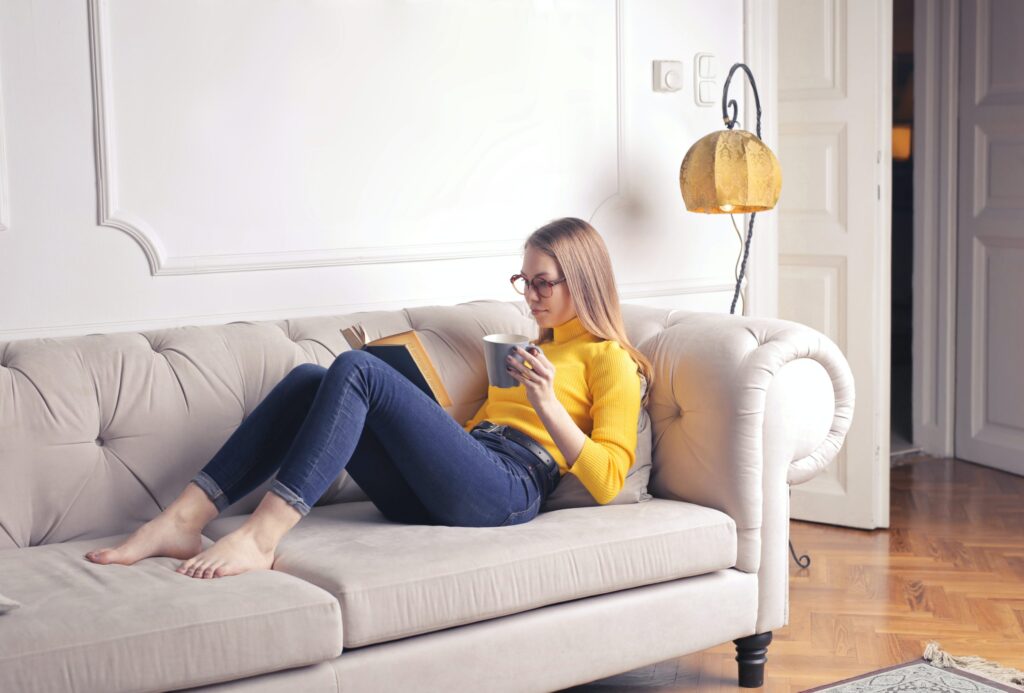 Alliteration is a great way to learn English. The poetic device helps us see how beautiful the natural language can become. But what about when we need to teach it to kids? These alliteration examples for kids are perfect for teachers, parents, and other educators who want to show children how wonderful alliteration can be.

Simply put, alliteration is a poetic device that refers to the frequent occurrence of the initial consonant sounds at the beginning of nearby words in a phrase. Sometimes, alliteration is also called “head rhyme” or “initial rhyme.”

For example, consider this familiar phrase from a popular tongue twister: “Sally sells seashells by the seashore.” Here, the consonant sound “S” is repeated frequently.

Why is alliteration important for children?

Alliterations are usually taught in primary schools all across the world. They help young children in understanding the English language in a better way. For this reason, alliterations are heavily used in nursery rhymes and tongue twisters.

Teachers and parents often use alliterations to draw the children’s attention to something important in a sentence, help them learn specific words, and make learning fun for them. Alliterations also enable the children to identify how different words sound and implement their learning to their own pronunciation.

The major goal of alliteration is to make difficult words sound easier to children, help them in developing their speech, and boost their reading abilities.

The best alliteration examples for kids

Alliterations are used in multiple ways to help kids understand different words and recognize different sounds in a speech. They are used in the forms of rhymes, funny tongue twisters, and more.

Here are some popular alliteration examples that will make learning more enjoyable and easy for the little ones:

Alliterations have been used in rhymes for ages. They make the rhymes easier and more interesting for kids. As the same sound appears multiple times, children are better able to understand them, identify them, and learn them faster.

Alliterations are usually used to grab the reader or listener’s attention and inject a sense of harmony into the poem. They make the rhyme more lively and fun for kids. Sometimes, alliterations are also used to make a poem funny.

Let’s have a look at some of the most popular alliteration examples in rhymes that are commonly thought to kids:

Another common use of alliteration can be found in tongue twisters. In fact, the phrase “Tongue Twister” is alliteration in itself.

Here is a list of some popular tongue twisters that heavily use alliterations:

Not only in rhymes and tongue twisters but alliteration examples can also be found in the name of popular cartoon characters.

Here are some popular alliteration examples in cartoon characters:

How to write alliterations for kids

As discussed, using alliteration can make learning more fun and effective for preschool kids. Thus, teachers and parents should try to include alliteration in their child’s English vocabulary lessons as often as possible. 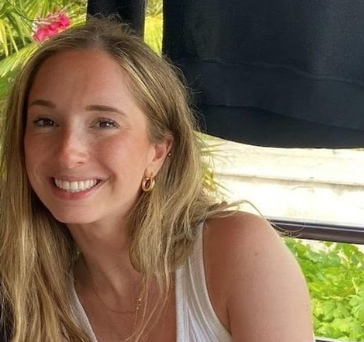 Dalia Y.: Dalia is an English Major and linguistics expert with an additional degree in Psychology. Dalia has featured articles on Forbes, Inc, Fast Company, Grammarly, and many more. She covers English, ESL, and all things grammar on GrammarBrain.

Bare With Me
Boss's, Bosses, or Bosses'
Full Proof or Foolproof
Is or Are
Led or Lead
Are Seasons Capitalized
A Part vs. Apart
Too Easy or To Easy
Comma Before "Or"
Past Tenses
Payed vs. Paid
Let's or Lets
OK or Okay
Plural of Moose
Which vs. That
Less vs. Fewer 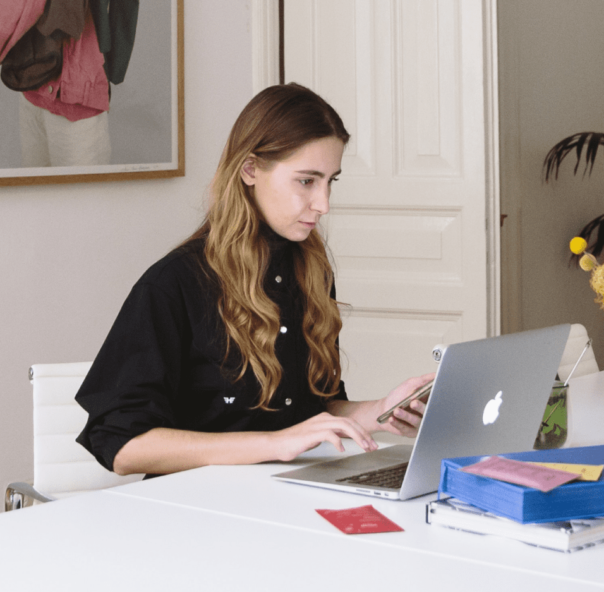 Stay awhile. Your weekly dose of grammar and English fun.

Thank you! Your submission has been received!
Oops! Something went wrong while submitting the form.